When the bays fill up, some shop owners may feel tempted to turn down work. Mike Collins took a different approach and used the “Say Yes” mentality to grow his shop.

When I first started my shop,  I was turning wrenches with my team, selling at the front counter, and running the place. But, no matter how busy I was, I would always walk around the counter and sit on the couch next to our customers. I would talk with them, not only about their cars, but I would also find out what’s going on in their lives.

I did this because I care about the customers just as much as I care about their safety when they’re driving on the road. And I teach my team to genuinely care, too. When it’s time for them to present an estimate, and a customer is sitting over on a couch, they don’t call that customer over to the counter. Instead, they walk around and go over to that customer. Doing the presentation side-by-side creates a bond and a level of being equal.

There are so many coaching companies that are out there, and they really push that customers are numbers. But I wanted to find a coach that values their employees and customers the way I do, someone who builds a relationship with people, because me building a relationship is what got me where I'm at.

The coaching company was the biggest impact we’ve ever had at the shop. It literally doubled our business in a month, and it was because of one single thing they taught us: the say yes mentality. It was incredibly simple, but nobody else was really doing it.

‍“Doing the presentation side-by-side creates a bond and a level of being equal.”

But once we started saying “yes” to every single customer, the more we found that we could actually accommodate all of them. We did whatever it took to say yes.

And by saying yes, it’s not necessarily saying, “Yes, we’ll fix your car ASAP today.” It’s saying, “Yes, get it in, let us take a look at it and see what's going on.” If we need time on it, we can talk to the customer at that point and say, “Here's what we found, here's what it's going to cost, this is how long it's going to take, etc.”

The point is, we take every customers’ car in and take their fear away simply by telling them what’s going on with it. Customers get scared because that’s their mode of transportation, their way of life. Transportation for people is freedom. 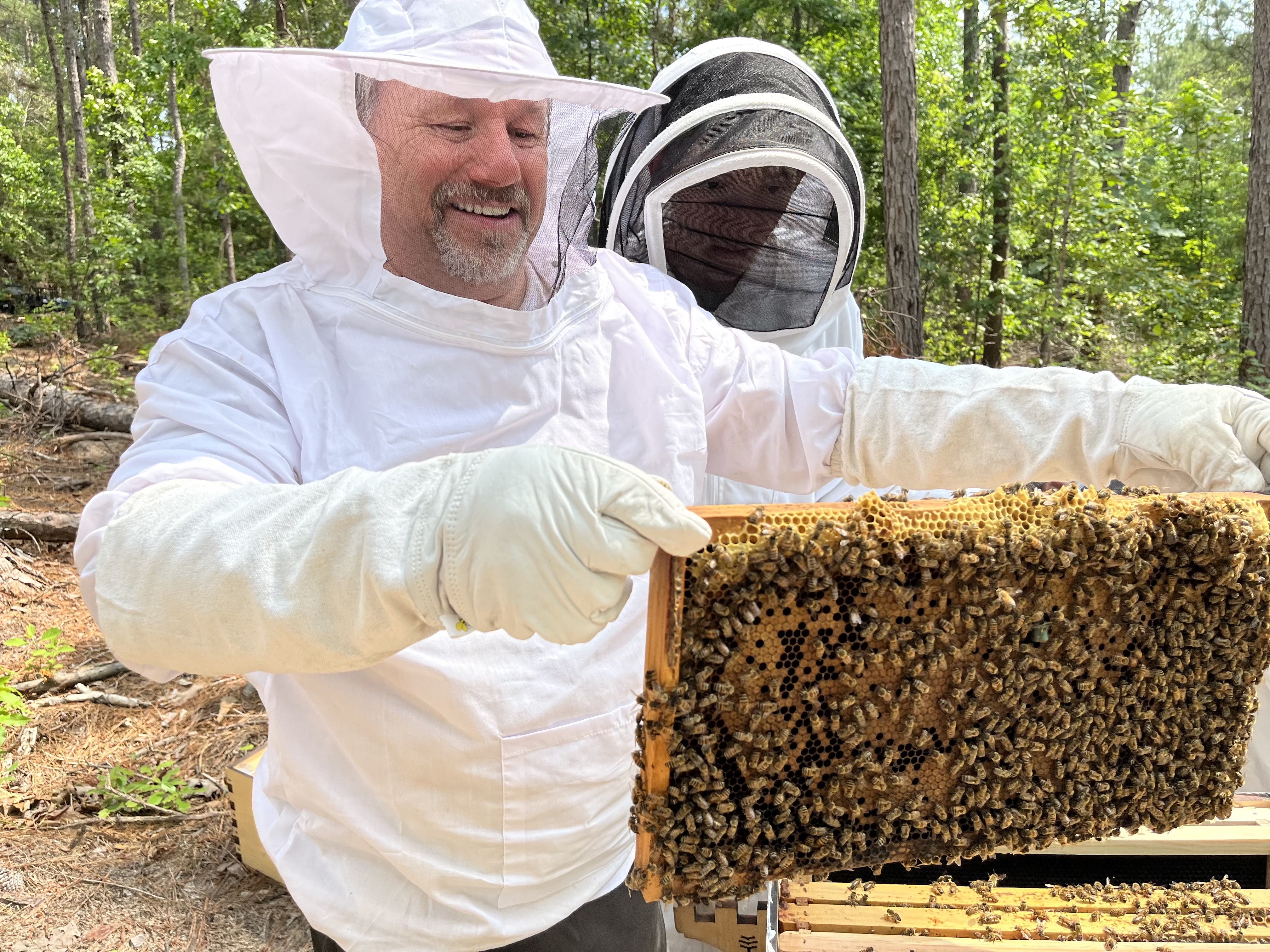 How to Put Your Shop in the Fast Lane 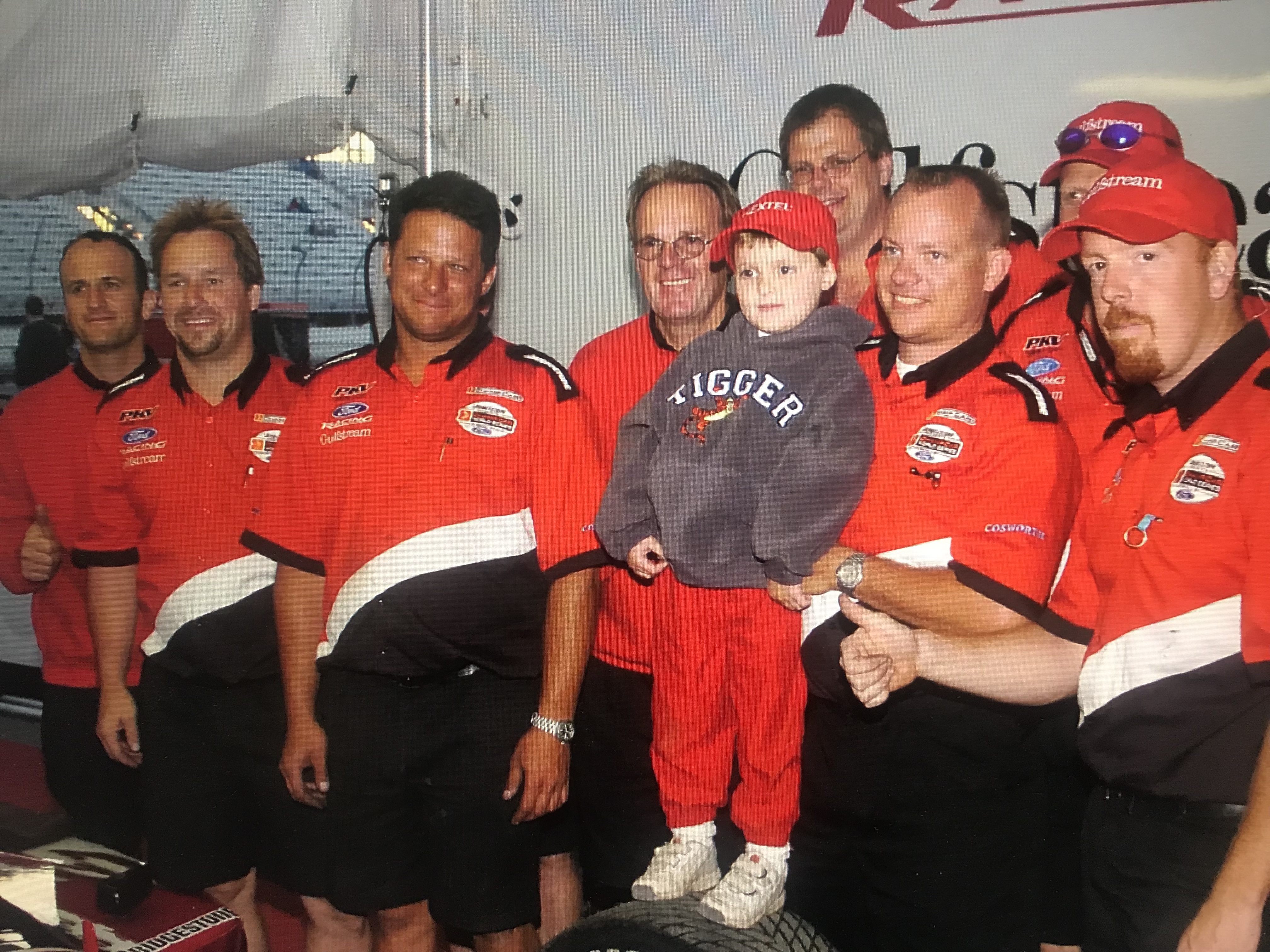 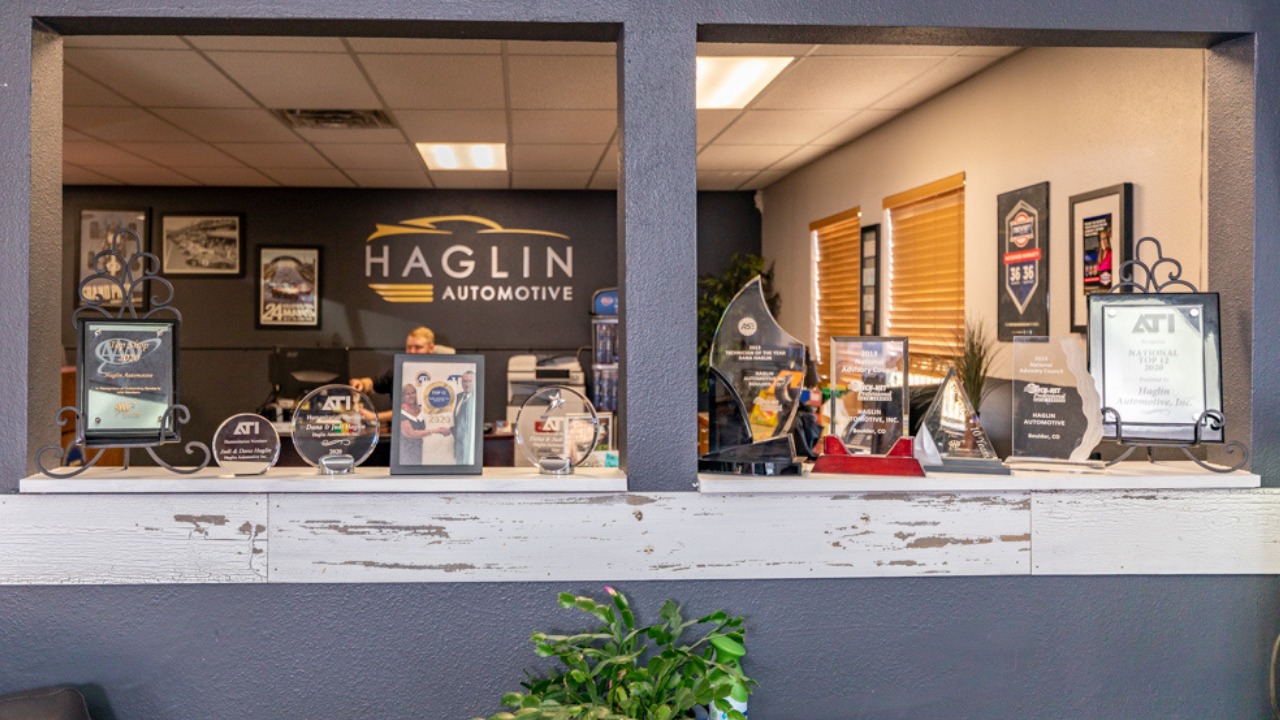 Run Your Shop By The Numbers