The Formula for Growing Your Shop 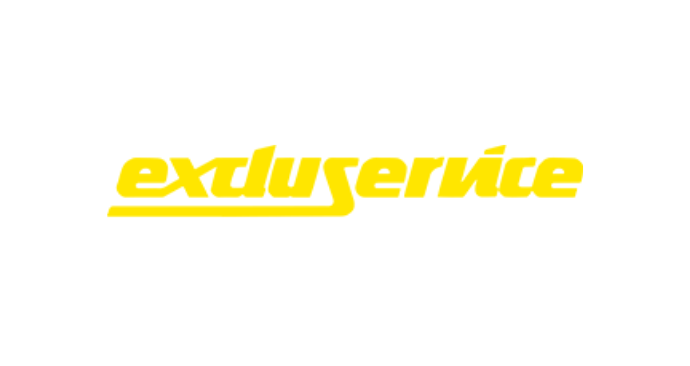 Because Stephane’s father didn’t speak any English, he started working basic oil change jobs. By the time Stephane was born, his father had picked up English and became the operator and manager of a large chain of service stations, one of which was where Stephane got his first taste for auto repair.

After working for his father, Stephane worked at several BMW dealerships, acquiring skills that would mold him into the shop owner he is today. Stephane became the manager of Excluservice in Rockville, Maryland. At the tail end of 2012, the original owner of Excluservice retired, putting Stephane in the driver’s seat.

As owner, Stephane has grown Excluservice by adopting new technologies that strengthen and complement the relationships between himself, his team, his staff, and his partners. His focus has been on streamlining operations. Stephane teamed up with Tekmetric as his new shop management system partner to help Excluservice reach new heights. 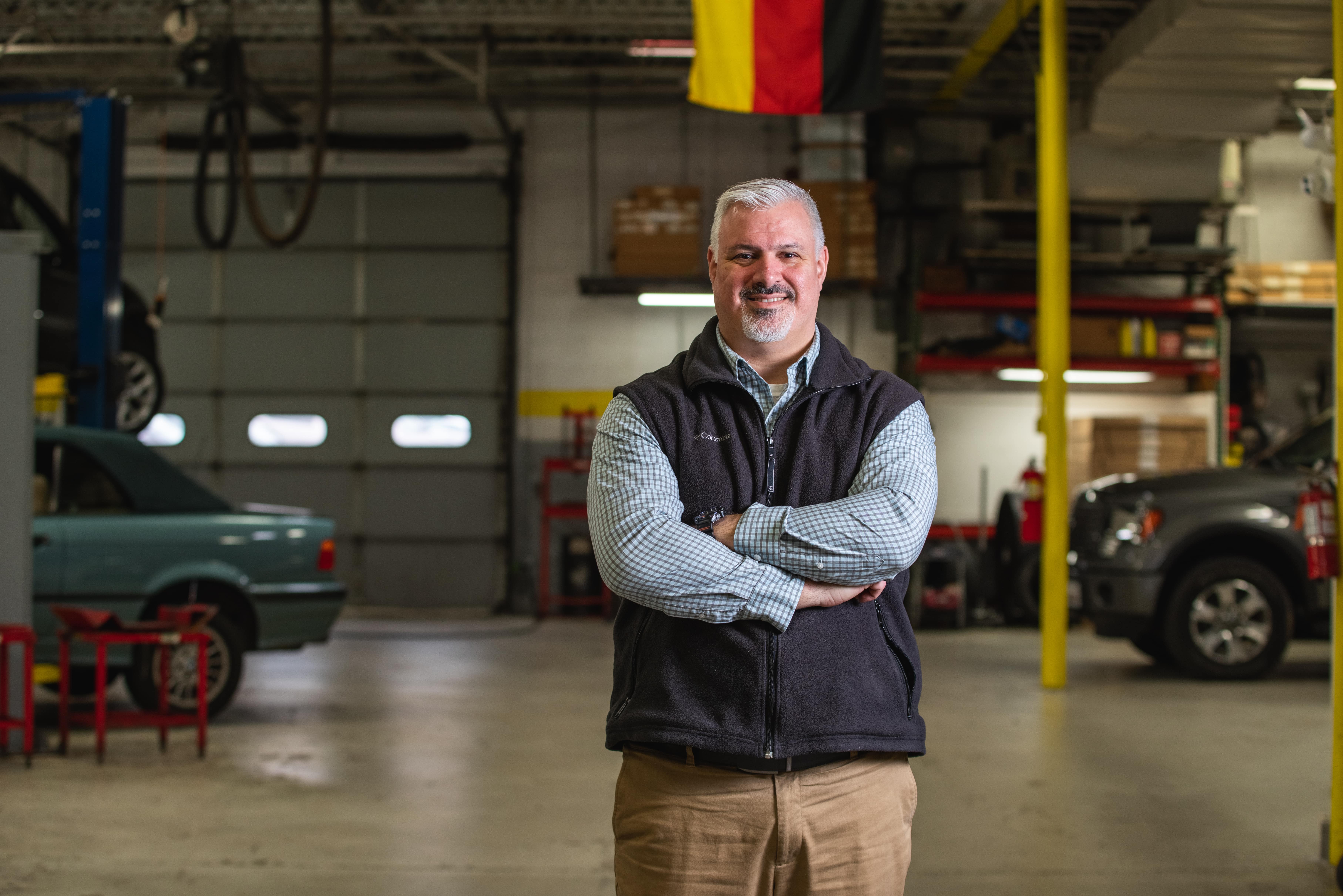 We were originally running our shop with two systems; one was for digital inspection and the other was our shop management system. They were both reliant on a server, so I also had an IT team as well. When I added it all up, I was spending $1,000 a month between the software companies and the IT support. And if the internet connection blipped for a split second, my digital inspection went down for about an hour.

Now I’m paying a fraction of what I was before switching to Tekmetric, and I don’t have to worry about downtime or maintenance. We saved a bunch of money, and the estimate writing process is much faster because the labor guide is built into the system.

Nobody really likes change. You just have to sell the vision. Once you get buy in from the team, they will be more inclined to embrace change.

I showed my team how this system is going to be easier for them to write estimates. The turnaround time from estimate to selling work has drastically reduced, which allows us to sell more; if I give my guests an answer quickly, they’re more inclined to buy.

So after researching and thinking about it, we decided to give it a shot, and I’m glad we did. It paid off big time! Our total revenue has gone up by about 20% since we switched.

The system is very intuitive, so training wasn't that hard. I think it depends on how tech-savvy the person is. Most technicians are pretty tech-savvy already, so for them it was not difficult at all. I had been letting them play around with it for the month prior, so once we went live, we were pretty much ready to go.

The time it took to write the estimates was drastically reduced. That was the biggest thing. That then allowed us to sell more because time is of the essence. If you take three hours to write an estimate, the customer is thinking, "What have you been doing for the past three hours? I dropped my car off. What's going on?" And then if you call them in the afternoon and they dropped the car off in the morning, there's less likelihood of selling the work that you're recommending that you found. If you get them an answer quickly, the customer is more inclined to buy. Because of that, our average repair order and our total revenue went up. 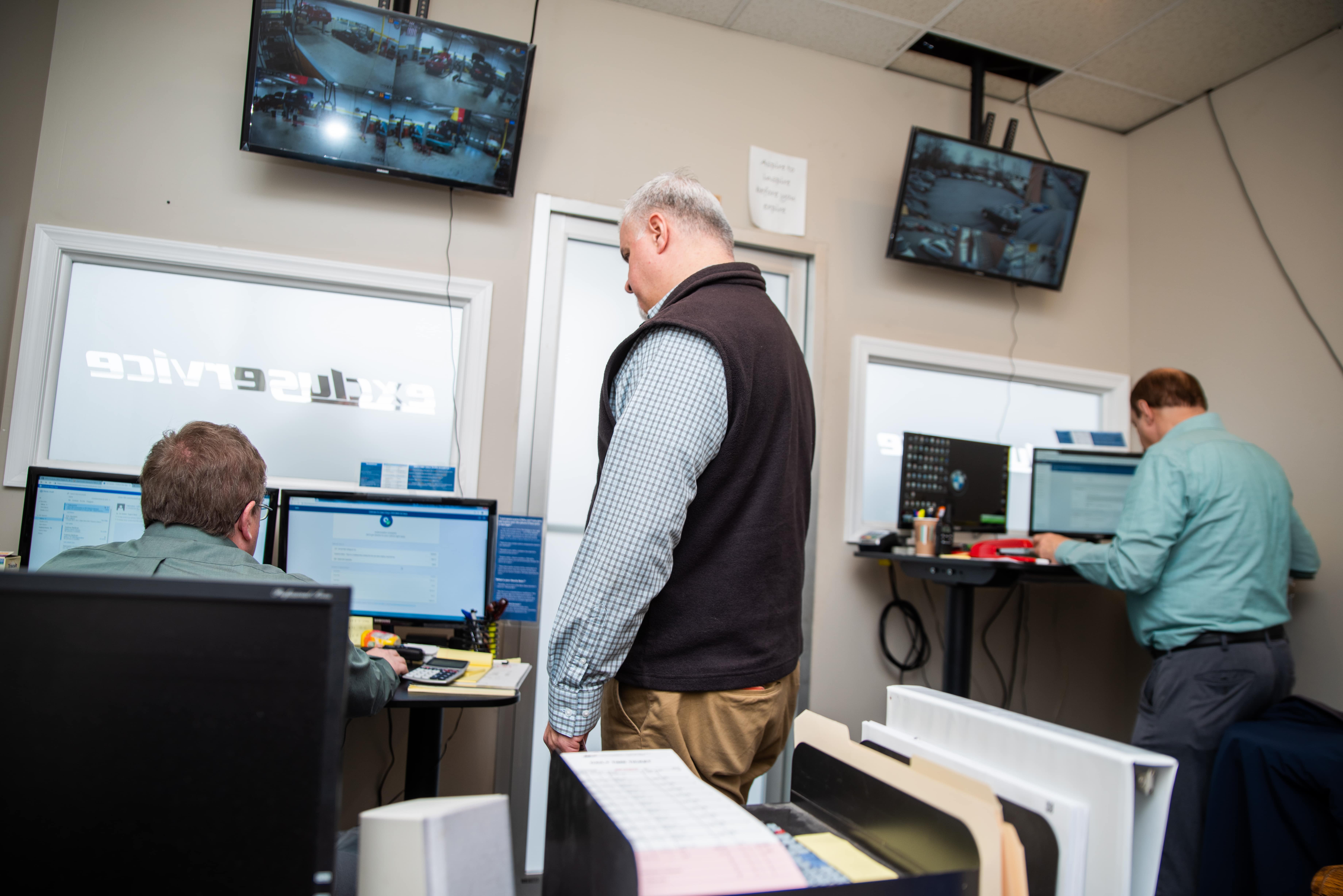 One of the new features that Tekmetric added this year is the Gross Profit Dollars per Hour at the bottom of every job. Now service writers know what our target Gross Profit Dollars per Hour is, and they know that they can't go below that. They also know that if it's above that, and if there’s push-back from the guest, they can lower the price as long as it stays above our GP Dollars/Hour target. They now have the autonomy to do that without requesting my permission. 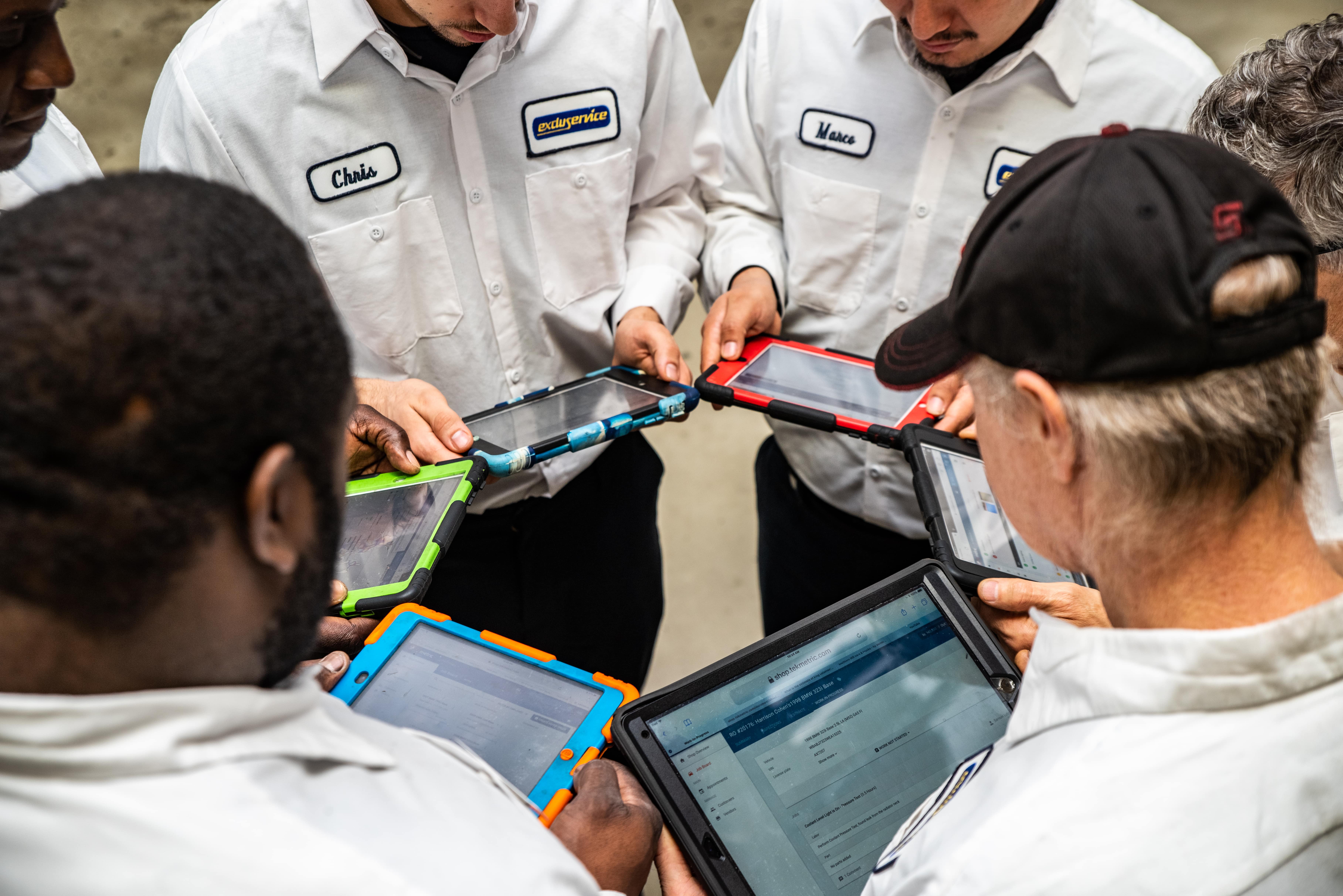 Our shop layout isn’t conducive for the service advisor to walk all the way back to the shop to talk to the tech. Tekmetric is working with us to create a more connected shop. Whenever a repair gets approved, everyone is made aware of it. When a customer authorizes a repair, the parts guy knows, the technician knows—everybody knows. Even when the parts arrive, everybody becomes aware.

Tekmetric is constantly improving because they're always listening to customers' feedback. And that's one of the biggest things—they listen to us. They have a user group, and when somebody has an issue, we help each other and come up with ideas, and then Tekmetric will surprise us by implementing one of those ideas in a clean, easy-to-understand manner. If we have an issue or a question, they're always there to answer it—and pretty quickly, too! They've always got my back.

Life is about relationships. It doesn't matter if it's business or it's personal. If you make a million dollars, but you have no friends, what's the point? What value can we provide to others? That's what's important to me. Not necessarily what they can provide for me. I feel that if you connect with people who have that similar philosophy, things just work themselves out. 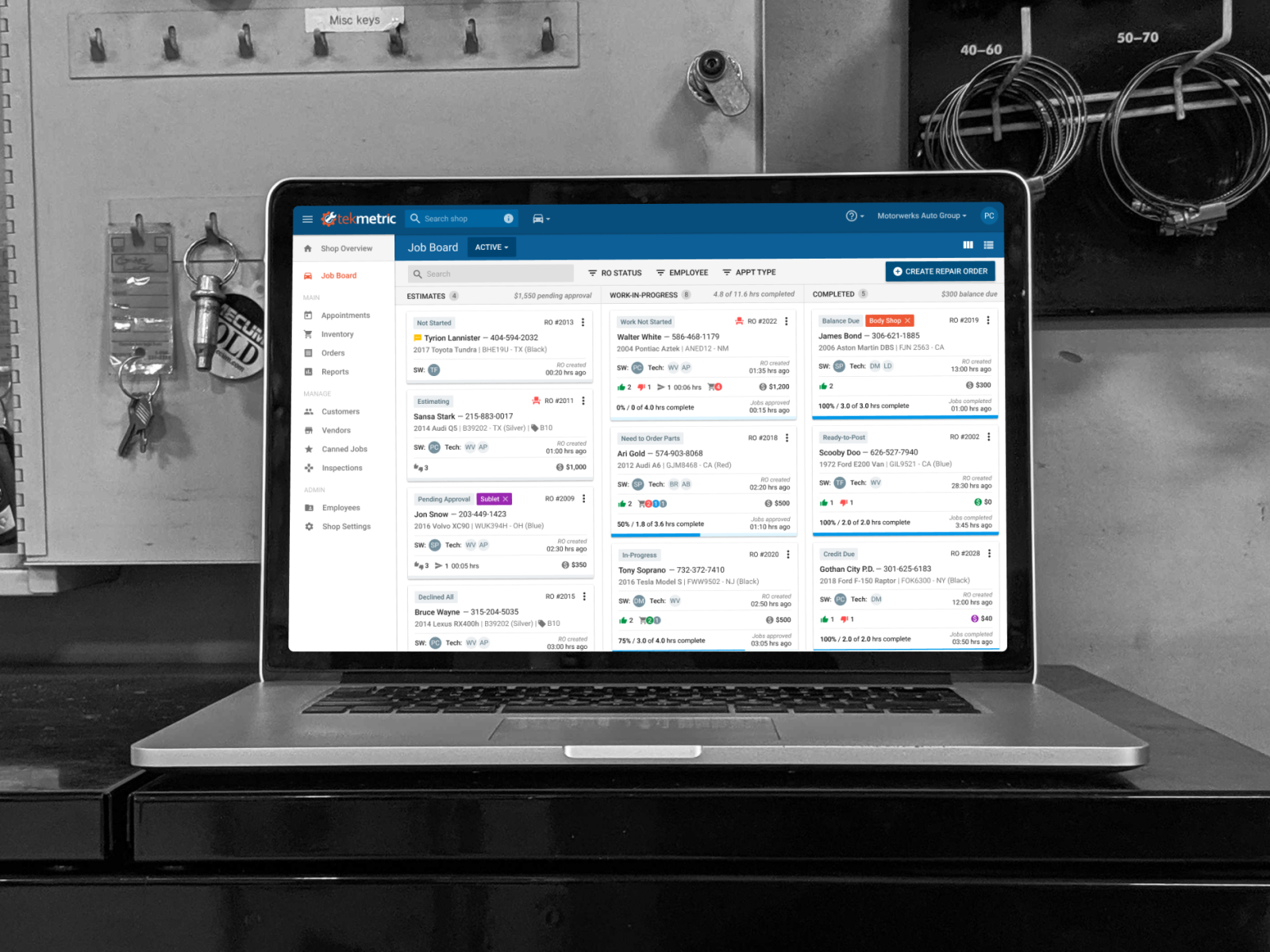 Go Ahead, Kick The Tires

Curious to see how Tekmetric works? Schedule a live demo. We’ll be happy to answer any questions you may have.
REQUEST DEMO
By clicking “Accept All Cookies”, you agree to the storing of cookies on your device to enhance site navigation, analyze site usage, and assist in our marketing efforts. View our Privacy Policy for more information.
DenyAccept